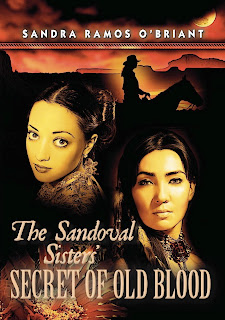 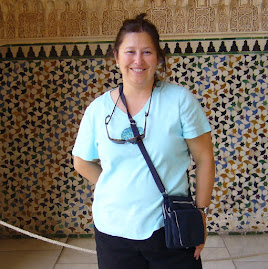 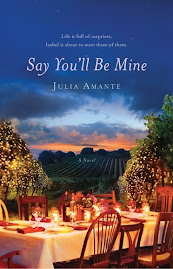 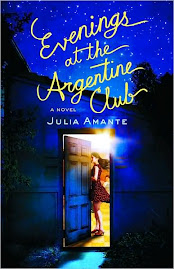 Buy your copy.
Evenings at the Argentine Club